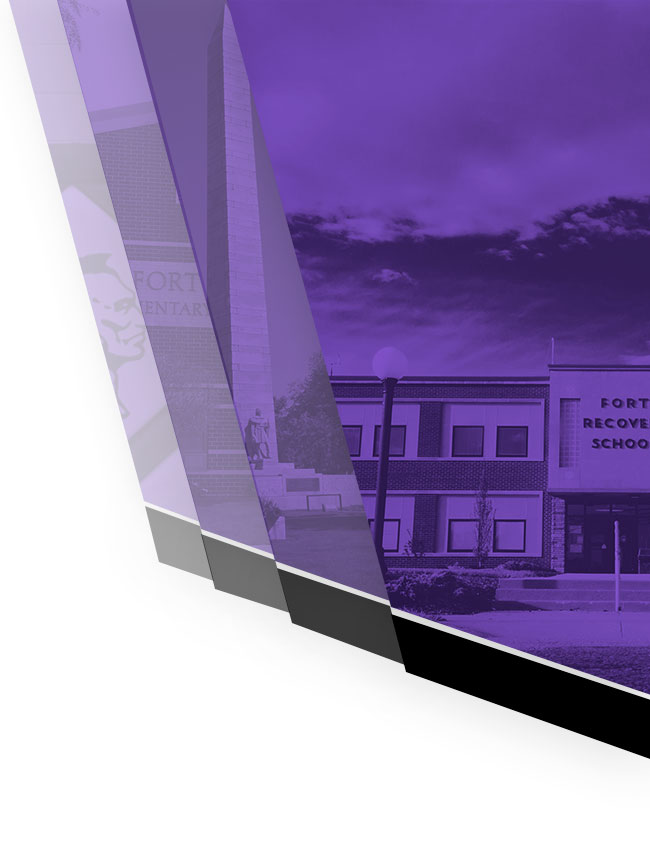 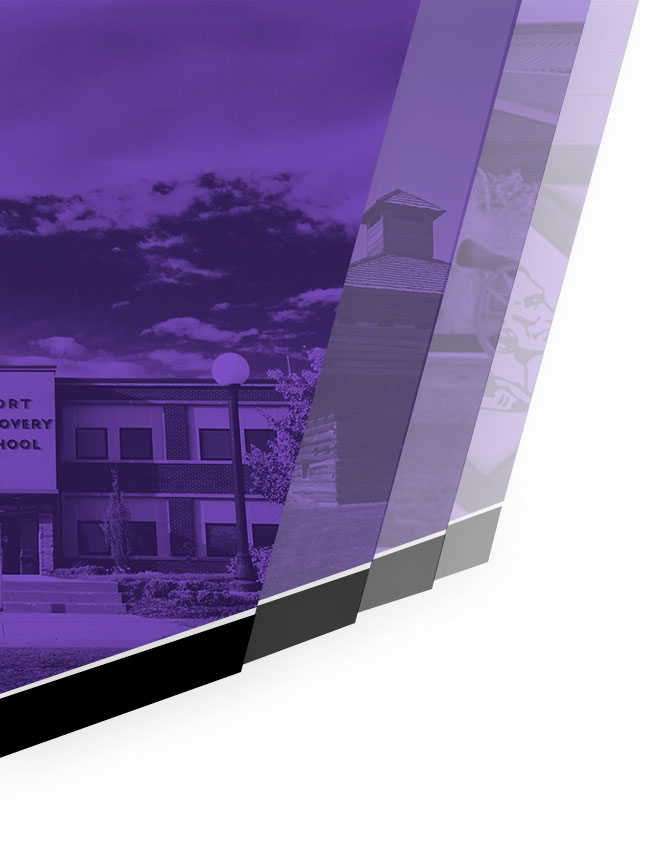 The Fort Recovery High School Athletic Hall of Fame will have 2 new members in its 2019 induction class.  The induction ceremony will be held between the JV and Varsity Boys’ Basketball games scheduled for Saturday, February 2, 2019.  The 2 new inductees will join the 41 other inductees who have been selected since the Hall of Fame was established in 2007.  This year’s inductees are Tiffany Gaerke-McEldowney and Holly Stein-Gann.  Congratulations to Tiffany and Holly on outstanding careers wearing the purple and white.

Tiffany participated in four sports while at Fort Recovery High School earning a total of ten varsity letters.  She earned one letter in softball and one in track where she was a member of the regional qualifying team in the 4 x 800. She earned four letters in basketball.  She was a First Team All MAC selection for three years.  She was also selected First Team All District during her junior and senior seasons.  Tiffany ranks 10th in career scoring (741 points) and 5th in career rebounds (642).  She also ranks 3rd and 5th in season rebounding totals with 251 and 245.  Tiffany was a mainstay for the FRHS volleyball team during her four years of high school.  She lettered each of her four years and accumulated an impressive list of statistics and honors.  She recorded 1,397 kills and 462 blocks as well as nearly 700 digs and 100 aces.  She was selected First Team All MAC three times and First Team All District three times.  During her sophomore through senior seasons, she was also chosen as 3rd, 2nd, and 1st Team All Ohio respectively. After graduation from FRHS in 2007, Tiffany continued her volleyball career at the University of Dayton where she was a four year varsity letter winner helping the Flyers to A-10 regular season and tournament championships in 2007, 2008, and 2009.

Holly participated in four different sports at Fort Recovery High School during her career from 2003-2007.  She earned a total of 11 varsity letters; four in basketball and track, two in volleyball, and one in cross country.  She was a star on the basketball court.  She scored 1,048 points which ranks her 6th in career scoring.  She is 7th in career rebounds with 513, and 3rd in career steals with 240.  She is mentioned in season high categories as 6th in steals (79), 4th in 3’s made (44), and 16th in scoring (332).  Holly was First Team All MAC during her junior and senior seasons, and she won numerous team awards during her career.  Holly also excelled in track and field at FRHS.  She holds the school record in the shot put and discus.  She participated in the State Track and Field Meet during her sophomore, junior, and senior years, and she reached the podium with a 7th place finish in the discus when she was a senior.  Holly was team MVP in track during her junior and senior years.  After graduation, Holly attended Defiance College where she competed in both basketball and track for two years.  She is still in the record books at Defiance for free throw shooting, the discus, and the javelin.